How To Pick The Right Game In Online Bingo Sites

The internet has changed many aspects of modern life, one area that has irreversibly altered is how we play bingo. Those wishing to play no longer have to flock to their local bingo club, bingo halls now exist in the digital sphere! The number of land-based bingo halls has reduced severely, at its height, there were thousands across the country, today there are only around 350 nationwide. However bingo is still as popular as ever, but the way it’s being played is different. Online bingo popularity is growing faster than almost any other online casino game. With three-quarters of UK adults owning a smartphone this shift is unsurprising, people can now play whenever and wherever they want, without the restrictions of having to travel to a certain location or play at a certain time. 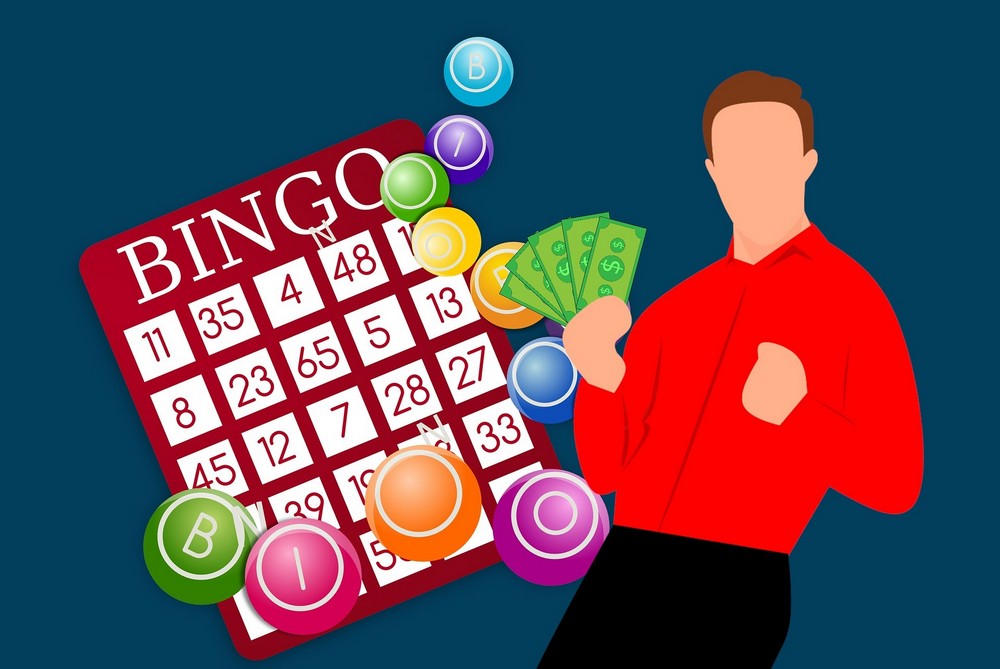 With so many online bingo sites to choose from, finding the right game for you can seem a little overwhelming. In this article, we are going to breakdown how to choose the best online bingo games for you. For those wanting to know more, this list of variations gives you the low-down.

The great thing about online bingo is there are different variants of the game, this keeps it entertaining and exciting to play. When choosing which site to play at, a variety of games is a key area to look at. If the site doesn’t have a decent selection of online bingo games we recommend looking elsewhere, more game selection means more entertainment. Here’s a breakdown of some of the most popular bingo games available on the UK market.

The most popular bingo game of all, 90 ball bingo tickets are made up of 3 rows with 5 numbers each and 9 columns. Players are rewarded in this game with 3 prizes to be won, a 1 line prize, a 2 line prize and a full house prize. Naturally, the player who marks off all the numbers on their ticket first will be the full house winner. For those new to online bingo, 90 ball is a great place to start, 3 easy to understand patterns and 3 chances to win means its for good reason that it remains Britain’s favourite bingo game!

Somewhat less common than its larger counterparts. 30 ball bingo is an excellent variant for those who love a fast-paced, high octane game. With just 30 balls the card displays a 3×3 grid. Players must get a full card with all the numbers, the first to do so wins!

Pattern bingo is originally from the United States, however, this bingo game has now swept the globe and is definitely one of the most popular bingo games on the market. The card is a 5×5 square with 24 numbers as the centre square is “free”. Each column is headed with the letters spelling out the word bingo, this is to make numbers easier to find. B for numbers 1-15, I for numbers 16-30, N for numbers 31-45, G for numbers 46-60 and O for numbers 61-75. The way you win is by completing the predetermined pattern by marking off all the numbers on your card that make up the pattern. Traditionally the pattern was either a horizontal, vertical or diagonal line but over the decades many more patterns have been added. These include a Double Line where you have to complete 2 lines in any combination of down, diagonally or across, X where players must complete two diagonal lines that make an X on the card or a Blackout, where all spots on the card must be covered. With over 300 various patterns 75 ball bingo always stays fresh and interesting.

Unlike conventional bingo, instead of regular balls with numbers, Joker Bingo uses playing cards. This game features hands which are a 3×3 grid of cards and you can either buy separate hands or a whole deck. Usually, there are two types of prizes available, the first being the player that manages to complete the J pattern in their hand. The second prize goes to the player that matches all 9 cards, this is called the winning hand.

The rules for this game are fairly universal. Cards are set out in a 4×4 grid with 16 numbers, players need to cover single rows or their entire card to win. Also known as speed bingo this game is fast-paced and best suited to the most hardcore bingo fans.