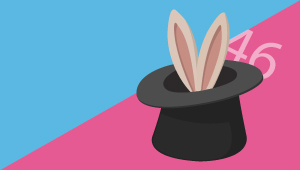 Bingo has become a hugely popular form of entertainment across the generations, with young and old coming together to enjoy the simple thrills of the game. Even though this is such a highly played game, both inside bingo halls and online, it’s surprising how many people are unaware of its origins. Given its popularity in the UK alone, people naturally assume that it’s a UK created game, and yet its origins date all the way back to 1530, in Italy. However, the game that we recognise today, didn’t come into being until it was further developed in France, in the 1800s.

Funnily enough however, while the game dates back to the 1500s, and developed further in the 1800s, it wasn’t until the middle of the 20th century that bingo names started to be used. And that is a UK feature that has become synonymous with bingo games ever since. Originally these bingo nicknames were used to convey secret messages in and around East London, however it didn’t take long for the mischievous fun to perforate bingo halls, and thus a key bingo feature was born. Not only did these bingo calls introduce additional fun into the body of the games, but it also helped bingo players differentiate between similar sounding names, such as 42 and 52, an argument that other bingo historians have remarked on.

If you’ve never played bingo inside a bingo hall, you may not have heard of many calls, if any at all, and so we’ve compiled a list of all known bingo nicknames: 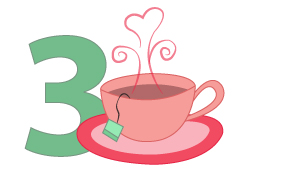 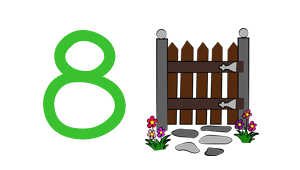 Why is the number 8 considered lucky? Various traditions from around the globe have their reasons why the number 8 is lucky. Let’s take a look at why that is: 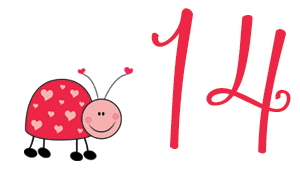 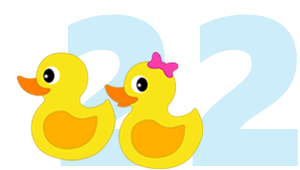 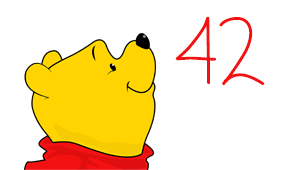 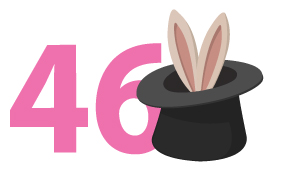 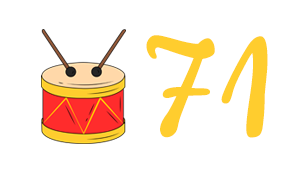 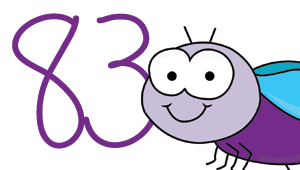 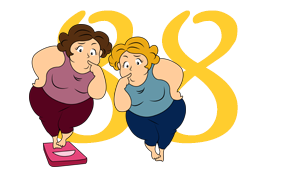 When in Bingo Room…

Not understanding Bingo Lingo is bound to have you at sixes and sevens inside the Bingo room, not to mention the fact that you’ll be missing out on a huge chunk of fun every time your fellow players engage with the caller, shouting out a proper response in unison. Fortunately, you have us to fall back on! Thanks to our Bingo calling sheet, you’ll always have the right comeback and know exactly how to reply when numbers 56 (Was She Worth It?) or 22 (Two Little Ducks) come up.

To make the most out of your Bingo experience and master the subtle linguistic nuances of Bingo Lingo in no time, simply save and print our list of all 90 Bingo calls, along with the popular variations. The sheet is completely free and can serve as either your Bingo pocket dictionary or a small reminder to help you brush up on your Bingo terminology. 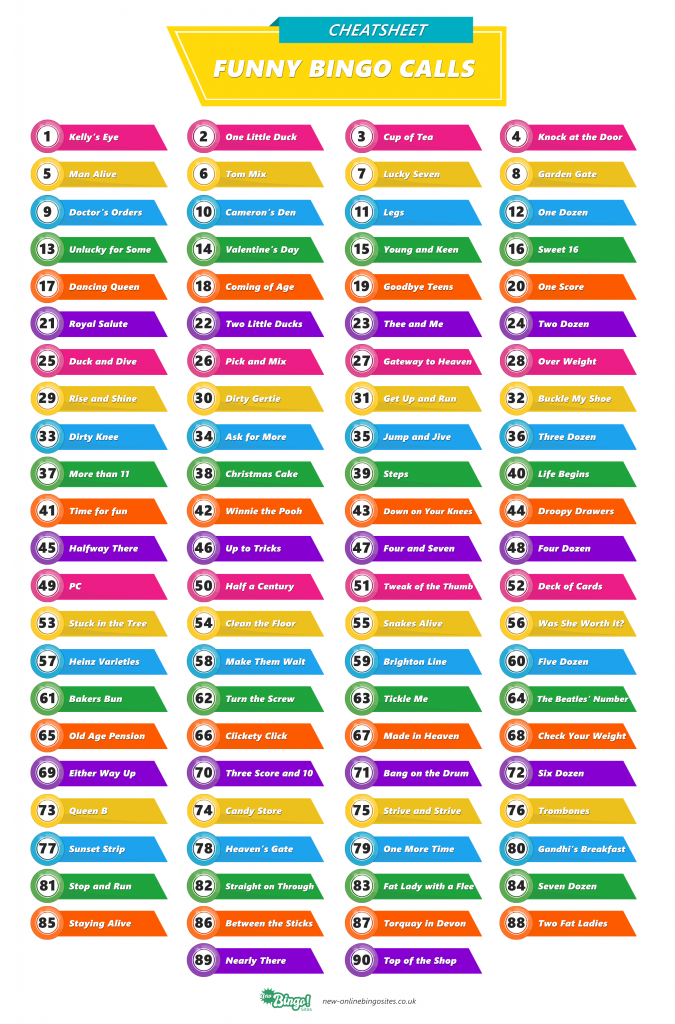 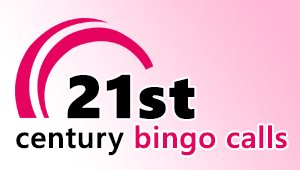 Whether you’re new to online bingo or consider yourself a seasoned professional, the chances are you’ll be familiar with a number of alternative bingo calls. However, the nicknames used for the numbers in bingo are evolving and are certainly not what they used to be back when the numbers game first became popular.

American bingo calls may differ slightly to Australian bingo calls and even UK bingo calls, but there is one thing that unites them – the numbers remain the same.

Thanks to advancements in mobile technology bingo is no longer a game for your typical purple-rinsed granny, it’s a numbers game that younger generations are enjoying and thanks to this, the invention of 21st century bingo calls began. Would you know what number 8 in bingo means? What are the most popular bingo calls? Take a look below as we explain all.

Reason for These Bingo Calls

We’ve already given some reasons as to why these nicknames came into being, such as them deriving from secret messages, however there’s more to these calls than this. Furthermore, the reasons why each call is associated with a number provides an interesting history, covering that of rhymes, the shape of the number themselves, and history. Just like with the individual nicknames, there’s a lot of ground to cover here, and so we’ll try and provide the information as concisely as possible. Please note when reading through this article, that different regions may have altered the calls slightly to suit their audiences, and so you may not see an exact call detailed that you’ve heard before.

One of the chief reasons for funny bingo calls can be traced back to the 1950s and 60s, with the names used simply having sticked since around that time. The main reason for this has been attributed by the fact that bingo was at its most popular during this time, and so the nicknames given out firmly became part of the scene, and have continued to do so ever since. Given the basis for the name we’re going to touch upon, it stands to reason that they could easily be updated with more relevant terms currently in use. However, to do this would arguably take away from the heritage of this game, and so it’s up for debate whether a change in names is worthwhile.

Another way that these calls have been created is from the simple fact that the numbers rhyme with a word or two, and so it’s logically to use them for a nickname. This is by far the most simplest of the explanations for the bingo calls, but by no means any less interesting. Just as with the historical rationale, we’re going to draw attention to three of the most commonly used rhyming bingo bynames.

The last explanation we’re going to draw upon is that of the shapes of the numbers. Unlike with the rhyming and historical links, calls determined by the shape of numbers tend to not be as funny, nor have the same level of reach as with other nicknames. A possible reason for this is that only a select few numbers have unique shapes (alone or placed together), and so the range of creativity is limited.